To hear him tell it, Kentucky state Rep. Danny Ray Johnson has been on stage nearly his whole life. Like Forrest Gump, he just so happens to be in the front row, playing a pivotal role in America’s biggest moments. Time after time. Decade after decade.

But we’ve found a very different story — one laced with lies and deceit.

This Kentucky preacher-turned-politician calls himself “Pope.” But behind the state lawmaker’s persona — cultivated, built up and fine-tuned over decades — is a web of lies and deception. A mysterious fire. Attempted arson and false testimony. Alleged molestation in the church.

In his wake: a trail of police records and court files, shattered lives and a flagrant disregard for truth.

Over and over, there were warning signs for government officials, law enforcement, political leaders and others. Yet, virtually nothing was done. For years, Johnson broke laws. Now, he helps make them.

What happens when the government, political parties and law enforcement falter? When the institutions we rely on look the other way? When a liar and cheat slips through the cracks into a position of power?

“The Pope’s Long Con” is a groundbreaking investigative series from the Kentucky Center for Investigative Reporting and Louisville Public Media. This seven-month investigation is based on more than 100 interviews and more than 1,000 pages of public documents.

On Dec. 13, two days after the release of this investigation, Rep. Dan Johnson died by suicide in Bullitt County. Read our organization's response to Johnson's death. Our coverage is here. 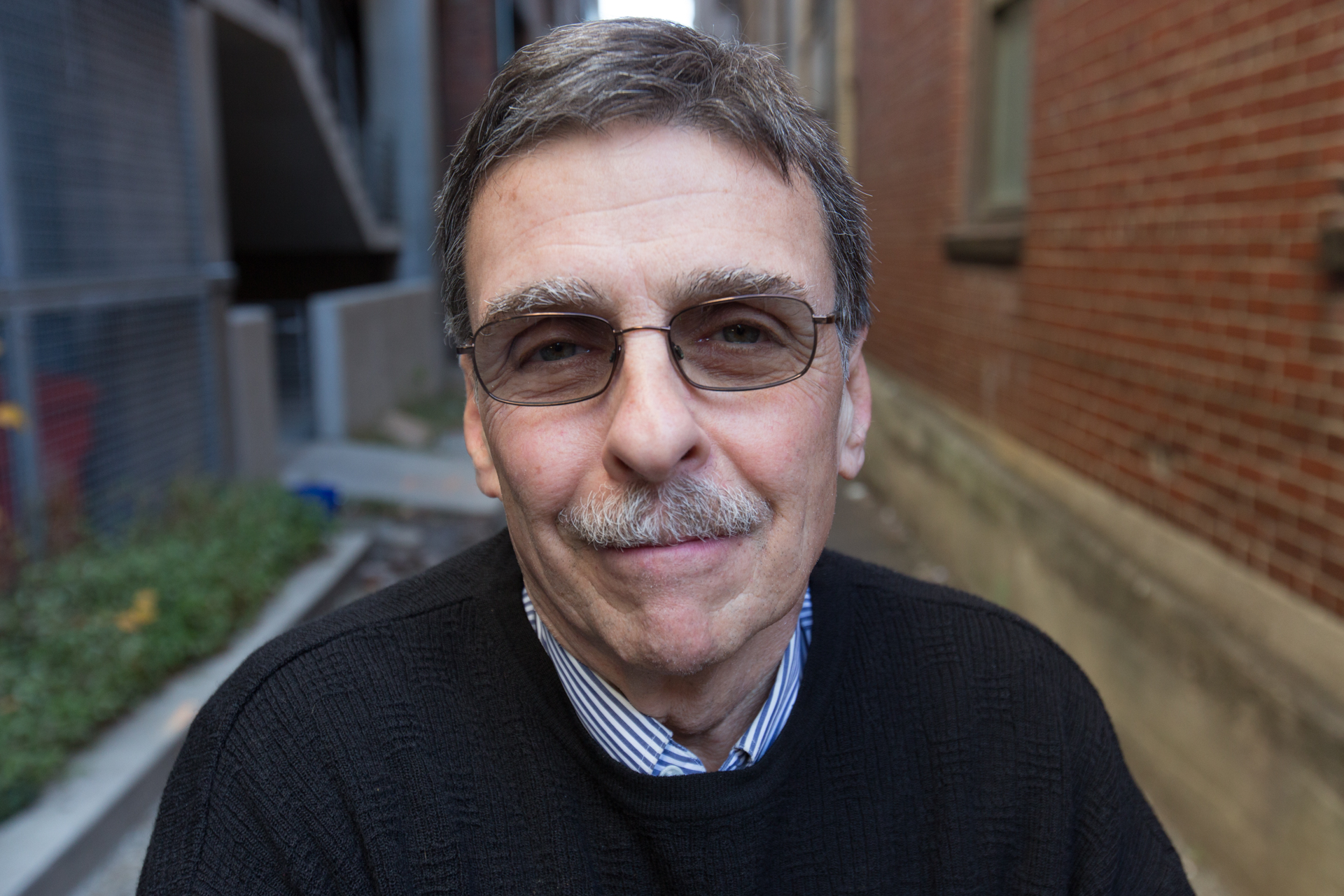 R.G. Dunlop is an award-winning investigative reporter whose work has exposed government corruption and resulted in numerous reforms. Dunlop is a three-time finalist for the Pulitzer Prize and was twice a member of teams that won George Polk Awards. He worked 35 years at the Courier-Journal in a variety of positions. Dunlop is a graduate of Miami University and earned a master's degree in journalism from Northwestern University. 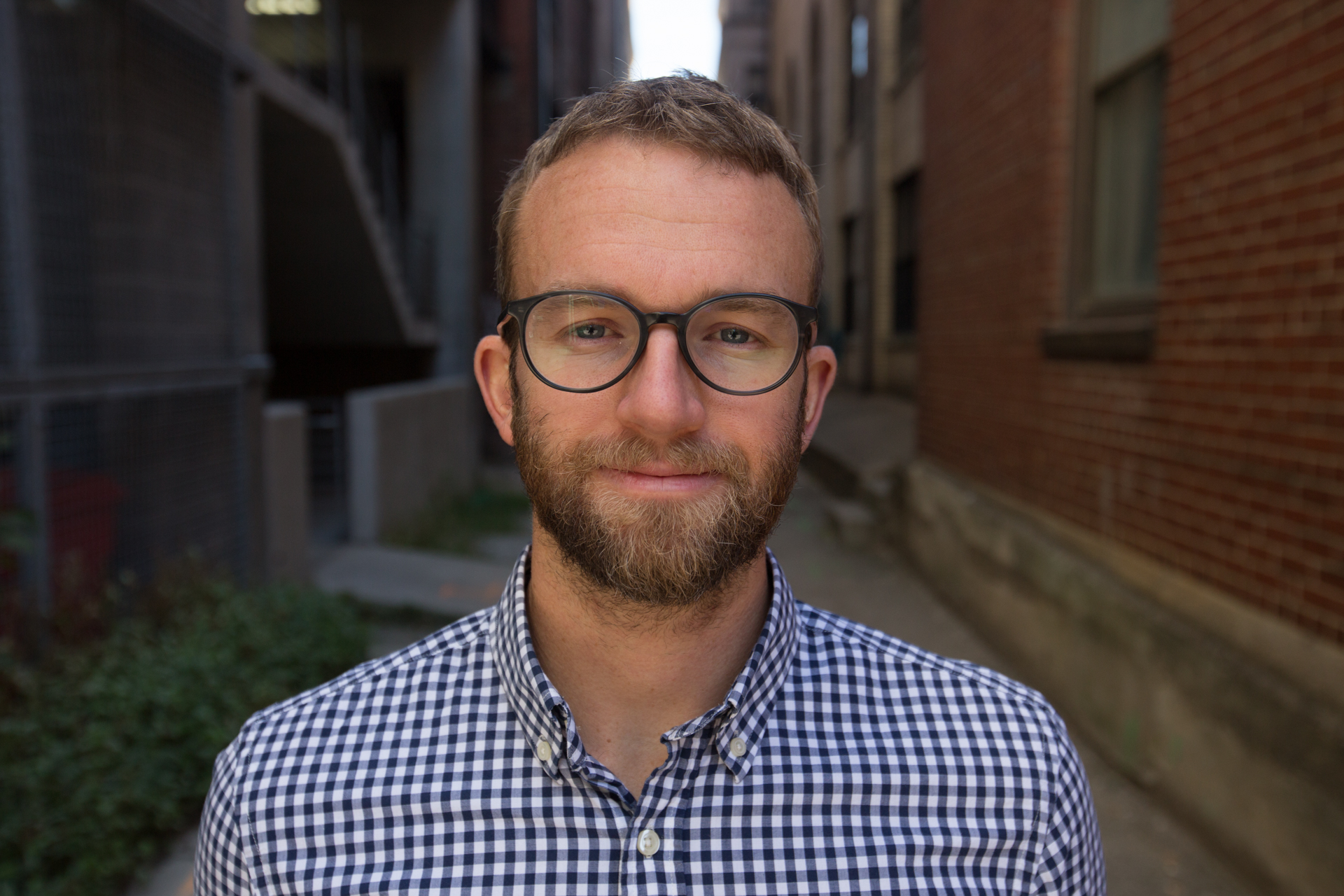 Jacob Ryan joined the KyCIR team in December 2017. For three years prior, he worked as a WFPL News reporter and covered issues ranging from City Hall to transportation, public safety to housing. He is a graduate of Western Kentucky University.

A grant from the Fund for Investigative Journalism supported this work.

How We Reported "The Pope's Long Con"

The text message came late one night in February from a longtime, trusted source.

The message said: “Strictly off the record: Do you know about state Rep. Dan Johnson’s past? I hate hypocrites among public officials.”

We talked again by phone the next morning. I knew little about Johnson beyond what had been reported in the media. But the initial tip prompted me to dig in, and new leads and more angles emerged over the next several months.

“The Pope’s Long Con” is based on more than 100 interviews conducted by me and my colleague, Jacob Ryan. We tracked down people in Texas, California, New York, North Carolina and Pennsylvania.

We traveled to Johnson’s hometown, Bastrop, Louisiana, to conduct interviews and research his past.

We reviewed thousands of pages of documents obtained through public records requests to the Louisville Metro Police Department, Louisville arson investigators, the Kentucky Legislative Research Commission and the federal Bureau of Alcohol, Tobacco, Firearms and Explosives, among others. The records included investigative reports, witness interviews and details of a criminal case. Our reporting also was informed by publicly available court filings, sworn statements, campaign finance reports, copies of bank statements and licensing records.

We have posted many of these files online for your perusal.

Maranda Richmond provided some files from the police investigation of her sexual assault complaint, as well as her therapist’s notes. WAVE 3 News allowed us to review its archive for stories related to Johnson.

Many of Johnson’s sermons and campaign videos are available on Facebook, as well as photos of activities at “Pope’s House,” a fellowship hall tied to the Heart of Fire Church.

Words or thoughts attributed people in this story are drawn from interviews, videos or documents.