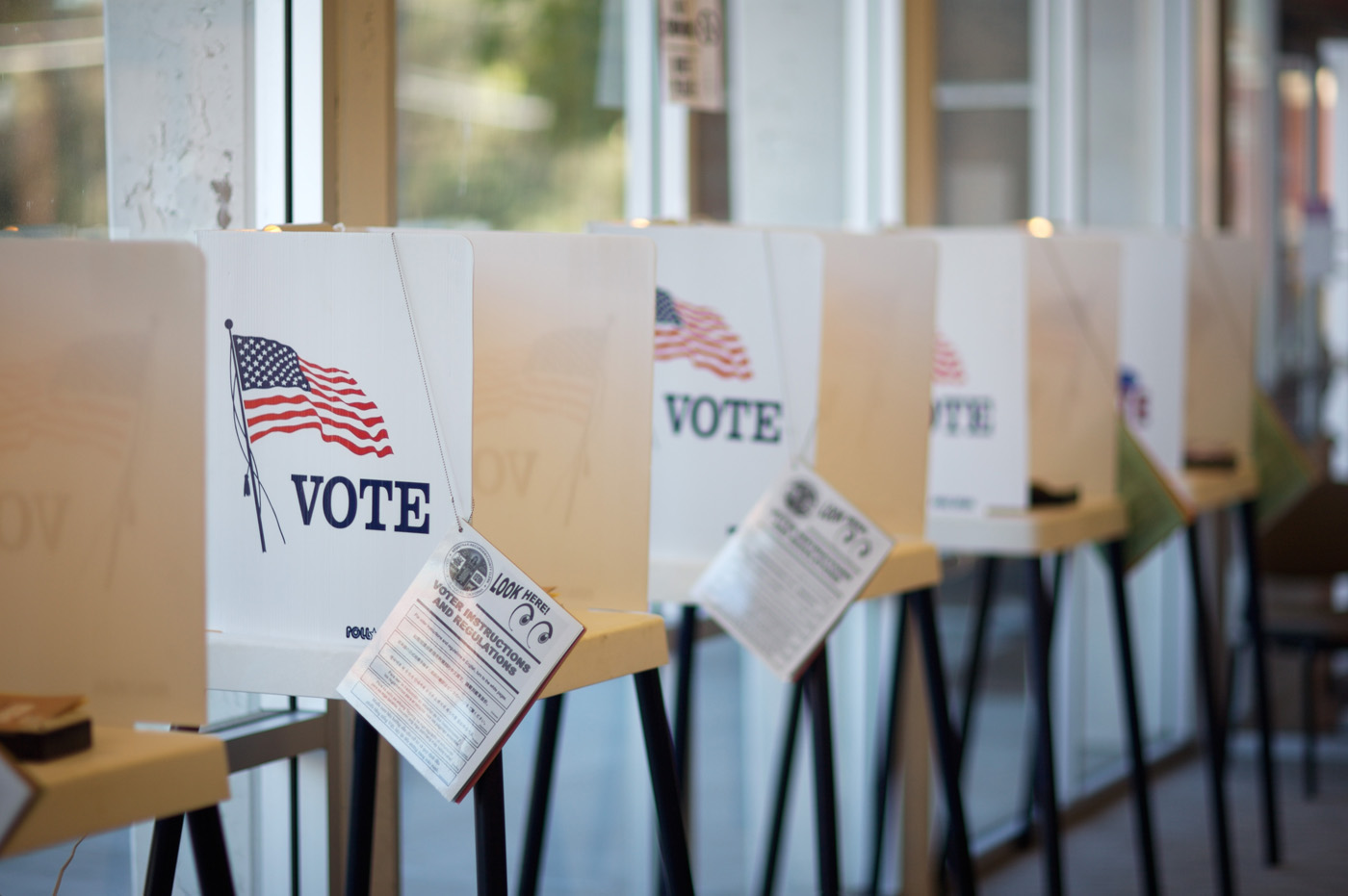 Voters in Bullitt County will head to the polls next month for a special election to fill an empty seat in the Kentucky House of Representatives.

As the candidates ramp up their campaigns, so do the county employees responsible for running the polls. This year, the county will run three elections: the special election and the primary and general elections in May and November.

Kevin Mooney, the Bullitt County Clerk, estimated the cost to be about $45,000, slightly less than a regular election because the 49th District doesn’t encompass the whole county.

Costs come from the labor for precinct workers, the ballot creation, ballot printing and equipment set up, he said. Some of those costs are reimbursed by the State Board of Elections, and state law requires the board to reimburse counties at least $255 per precinct.

But budget shortfalls hamper the ability of the board to do this, said Secretary of State Alison Lundergan Grimes.

“We can’t even meet the statutory minimum right now,” she said. “We have not seen any assistance from the General Assembly, especially in terms of budgeting, when it comes not only to the counties, but to the State Board of Elections.”

“I think we can do better,” she said of election funding.

The costs are the same regardless of voter turnout, which has varied greatly in past special elections.

Since 1984, there have been 37 special elections to fill vacancies in the state House, according to data from the State Board of Elections. Turnout ranges from 2 percent to nearly 60 percent, the data show.

Though no one can predict how many votes will be cast in the coming special election, Bullitt County’s turnout was strong in the November 2016 general election. It trumped that of Jefferson County by more than 1 percent, driven largely by Republicans. Turnout among Bullitt County Republicans was about 7 percent higher than county Democrats, according to state data.

The 49th District includes 28 of the county’s 47 precincts and is home to about 31,000 registered voters, the data show. Democrats outnumber Republicans by about 1,000 voters.

Mooney, the clerk, began prepping and proofing ballots this month.

He’s been in office since 2007. His mother, Nina Mooney, was the county’s clerk for 40 years before him. Mooney said clerking is in his blood.

The clerk work can be mundane, he said, but it’s important. Candidates names must be spelled correctly, and audio ballots must be voiced with the proper pronunciation.
The added demands of a special election can be a bit of a burden for his small staff, especially since Mooney is also tasked with preparing for the May primary election.

“We will be pulling double duty,” he said. “That’s creating some intricacies that we’re trying to make sure we don’t drop a ball on accident.”

This election is a lot like a regular November election. There are candidates from two different parties on the same ballot, and county schools will be closed, too. Mooney said 15 of the county’s 18 schools will be used as voting locations.

Mooney won’t speculate on what turnout might be for the coming special election between Belcher and Johnson, who both planned fundraising events this weekend.

And it’s unclear just how many of these potential voters have commented in recent weeks on the various social media pages dedicated to Bullitt County politics in recent weeks. But a review of those pages shows interest in this special election, at least among some, is high.

The tension is, too. Some comments include vile attacks against Johnson. Others blast Belcher.

Mooney is aware, but he’s focused on his job, not on the politics.

“I’ve got to be neutral,” he said. “I truly believe that what I believe or what I feel, doesn’t matter.”

Mooney works to ensure the election is fair for both sides and that everyone’s rights are respected — the voters and the candidates.