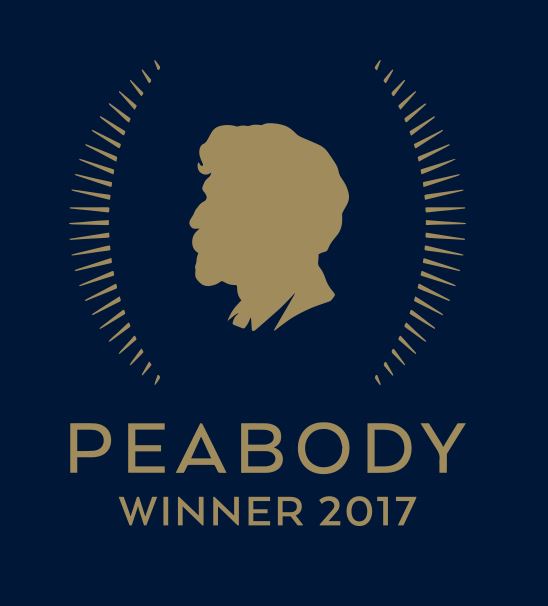 The Kentucky Center for Investigative Reporting has won a Peabody Award, which recognizes the nation’s most powerful storytelling and is considered the Pulitzer of radio.

The award was announced Tuesday for “The Pope’s Long Con,” a five-part series and podcast reported by R.G. Dunlop and Jacob Ryan and produced by Laura Ellis. A grant from the Fund for Investigative Journalism supported the work.

“This incredible podcast about a local politician known as ‘the Pope’ demonstrates the importance of checks and balances—and of dogged local journalism,” the Peabody judges noted in their comments.

The investigation was one of five winners in radio/podcast category, among a total of 30 winners in 2017. It was deemed “the best of the best” out of 1,200 entries across broadcast, and the Peabody requires a unanimous vote of its jury for each selection.

Other winners in this year’s news and podcast category included “Lost Mothers: Maternal Mortality in the U.S.” from NPR and Pro Publica; “S-Town,” from Serial and This American Life; “74 Seconds” from Minnesota Public Radio; and “Uncivil: The Raid” from Gimlet Media.

In other Peabody categories, awards went to major networks like HBO for Insecure and Last Week Tonight With John Oliver, Hulu for the Handmaid’s Tale, and Netflix for Hasan Minhaj: Homecoming King.

“I’m so proud of our team at KyCIR and WFPL News, who put in long hours and made personal and professional sacrifices over the course of an intense seven-month investigation to bring this important work to the public,” said Stephen George, interim president of Louisville Public Media. “This award gives national recognition to the power and necessity of local reporting at a time when journalism everywhere is under threat. As a nonprofit newsroom, we’re fortunate to have a community in Louisville that provides a strong backbone for this work.”

The series launched on Dec. 11, 2017, and focused on state Rep. Dan Johnson’s life of fraud and deceit, including allegations of arson and sexual assault of a minor. Lawmakers called for Johnson’s resignation within hours of the story’s publication, and Louisville’s mayor demanded that police reopen their investigation into the alleged sexual assault.

Johnson died by suicide on Dec. 13. After Johnson’s death, Louisville Public Media pulled all promotion for the series and released the entire podcast at once. In a statement following Johnson’s death, Louisville Public Media expressed condolences and reiterated KyCIR’s aim “to provide the public with fact-based, unbiased reporting and hold public officials accountable for their actions.”

The Columbia Journalism Review called “The Pope’s Long Con” — and the organization’s response — “an exemplar not only of dogged local reporting, but also a how-to for newsrooms grappling with unexpected ramifications.”

The Peabody Awards were established in 1940 as the “Pulitzer Prize for Radio” and grew to include a variety of other digital media, including TV and the web. They honor “the most powerful, enlightening and invigorating stories in television, radio and digital media.”

The 77th Annual Peabody Awards Ceremony will be held on May 19 in New York. Members of the project’s team will attend to accept the award.

This is the second Peabody Award for Louisville Public Media. In 1951, 89.3 WFPL received a Peabody in recognition of outstanding public service.

“The Pope’s Long Con” was also awarded a national Investigative Reporters and Editors prize for best investigative radio and a first place award from the Kentucky Associated Press Broadcasters Association.